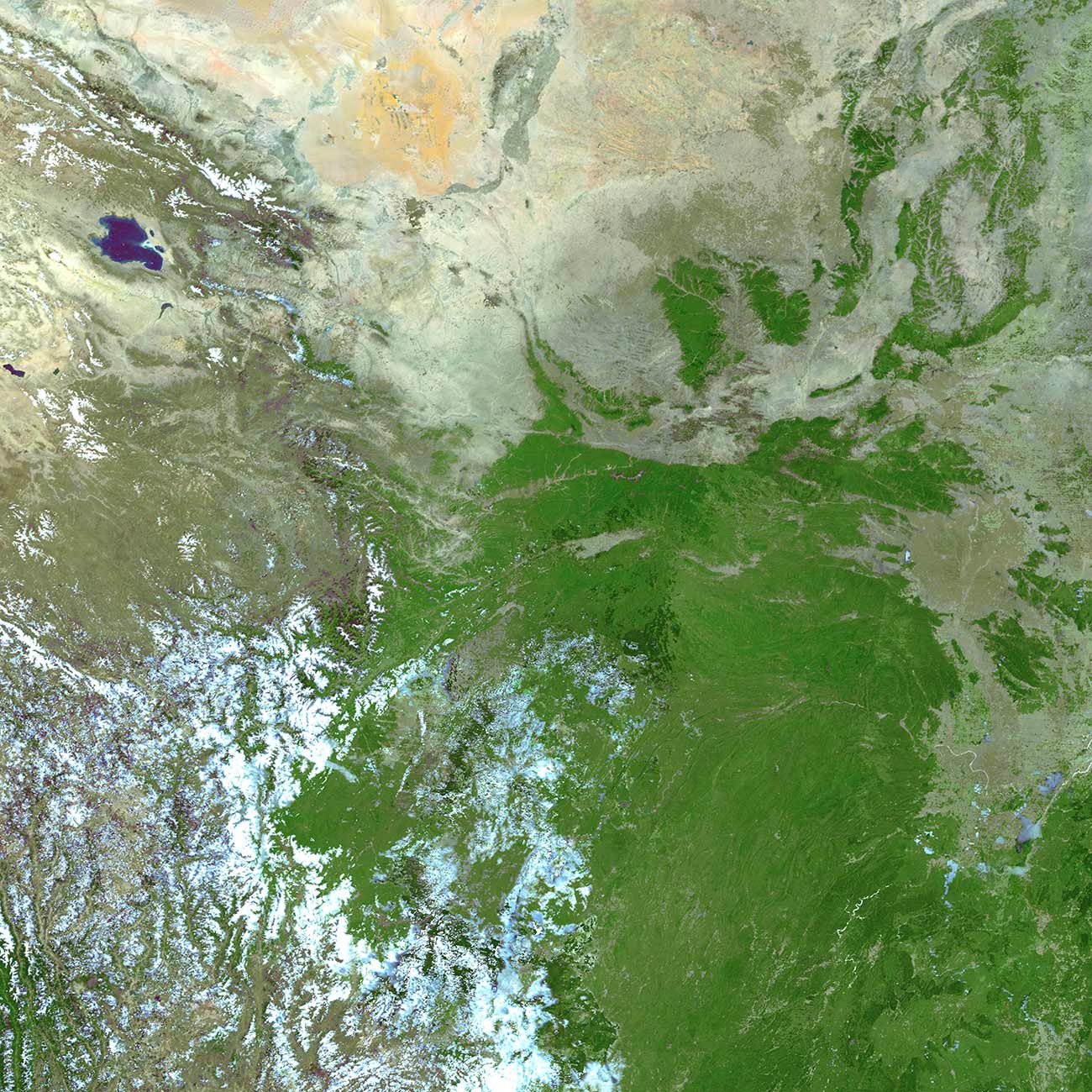 At the heart of the Paris Agreement is the goal for net zero global greenhouse gas emissions. In the past few years we’ve seen thousands of net zero commitments announced from governments, companies and financial institutions large & small. Even with their varying degrees of robustness, the collective message is clear: the world has decided to decarbonise. There’s no going back to a high emissions trajectory.
Make no mistake though, net zero is a tricky subject, so if you’re still wondering #WhatTheHale net zero really means and how to achieve it, then tune into our recent Outrage + Optimism podcast, where we unpack the complexity with expert Dr. Thomas Hale from Oxford University.
Meanwhile, the decarbonisation decision is already manifesting in all sorts of activity around the world. Here are a few snapshots of what that looks like from the past few days.

Well done if you made it to the end of this particularly long decarbonisation digest and we hope you found it useful.

On the podcast this week we’re celebrating the transformational power of music artists to change the story we tell ourselves about climate change and awaken our courage to face it. Join us on Thursday at globaloptimism.com/podcasts 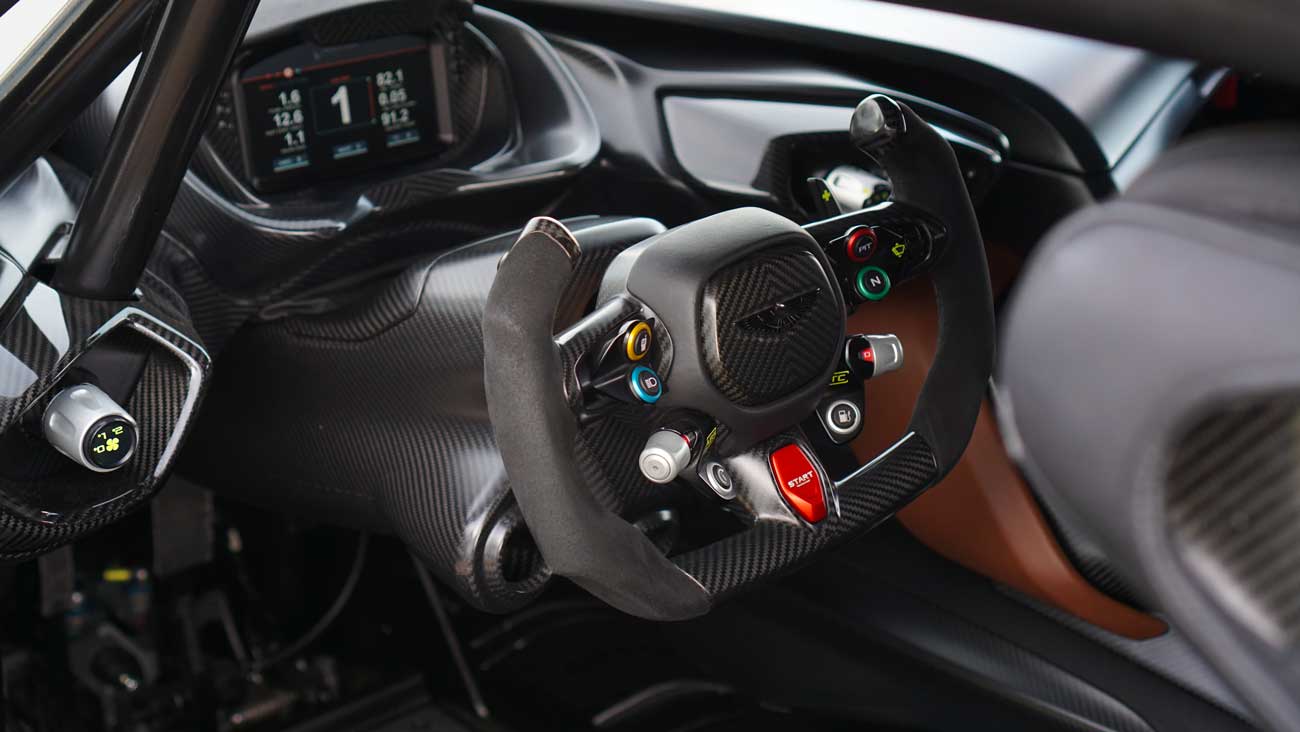