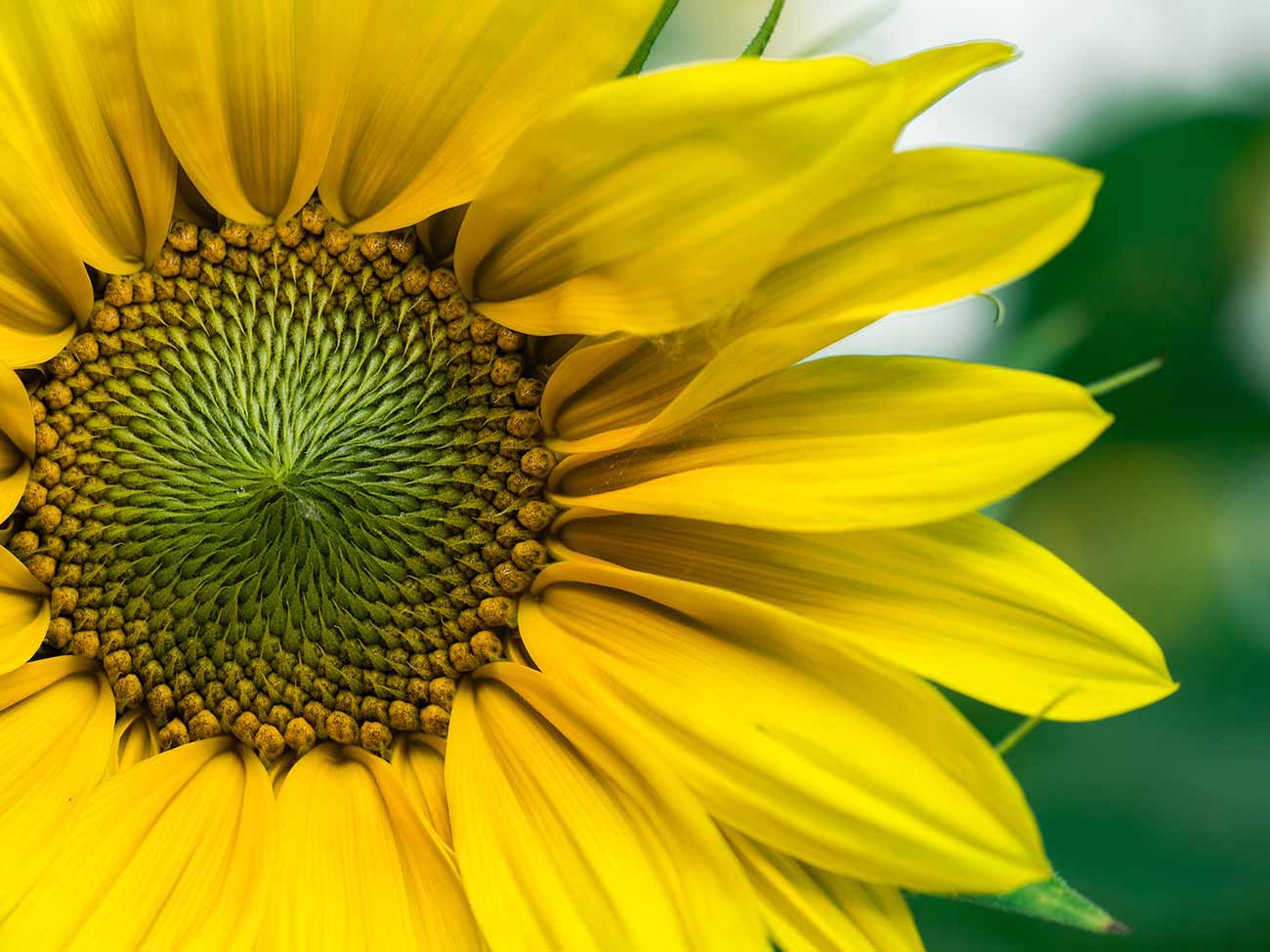 More stories this week from the net zero, climate action newsbeat, signalling big changes underway in the global economy. We now know that since 2005, thirty two countries have succeeded in growing their economies without increasing their emissions, setting a clear example for others to follow.

As we take in the latest announcements on the road to net zero, let’s recognise the collective significance of this constant flow of commitments: decarbonisation seems inevitable now. However, as each of these commitments are made public, it will be up to all of us to scrutinize progress towards their delivery as quickly as possible.

Thanks for reading this week’s decarbonisation digest, we hope you found it useful. Last week’s roundup is available here.

On this week’s episode of the Outrage + Optimism podcast we’re joined by Stop Ecocide co-founder, Jojo Mehta, to talk about revolutionising the criminal justice systems of the world. Join us on Thursday! You can listen at globaloptimism.com/podcasts