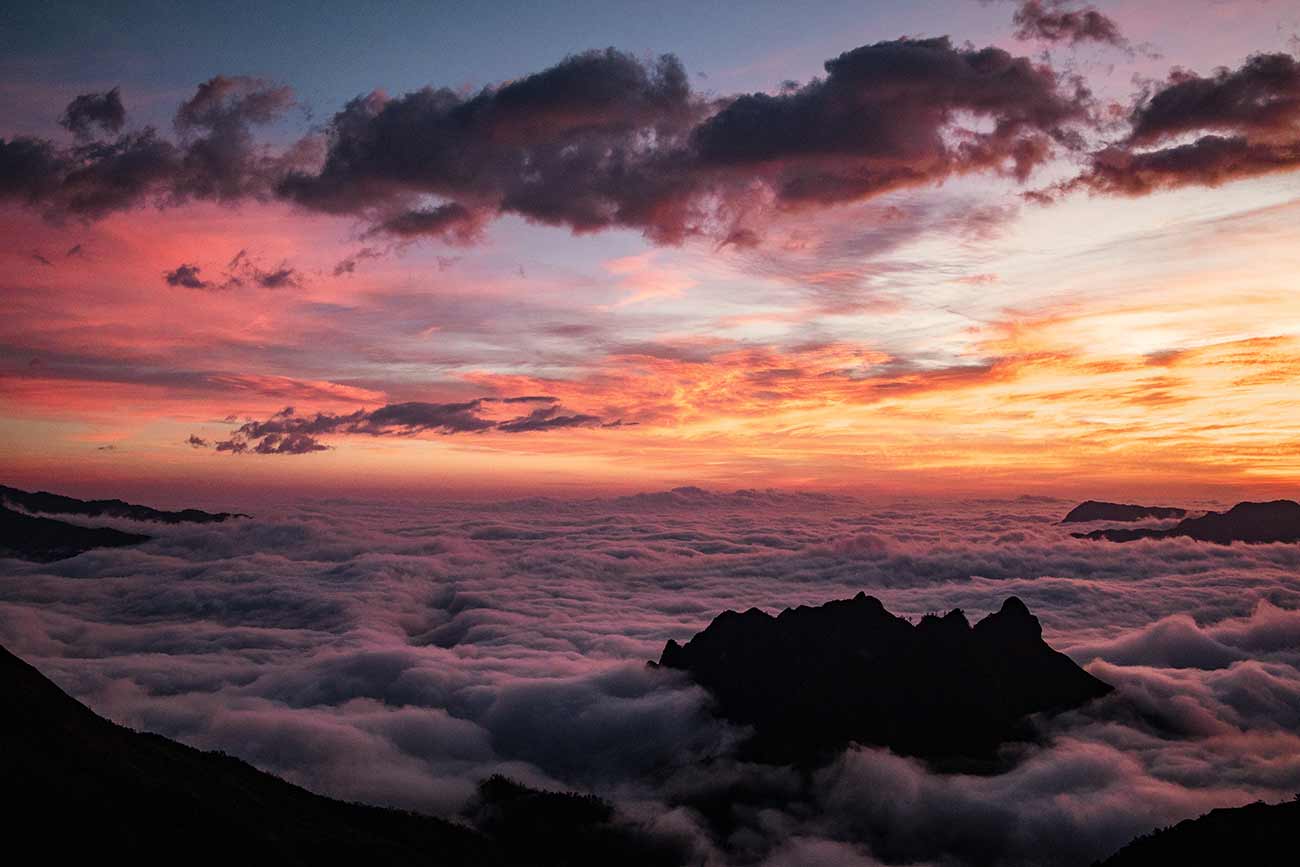 What a bumper week for net zero announcements and progress towards the future we choose!

Biden’s climate summit with 40 world leaders, those accounting for more than 80% of emissions globally and those whose countries are already suffering some of the most devastating impacts of the climate crisis, was a moment of extraordinary momentum last week. We saw determination from multiple governments to secure the necessary descent of emissions, which must be reduced by half by 2030. On top of that a host of corporate commitments came into view.

We note that alongside this extraordinary momentum, there is still a healthy amount of skepticism amongst climate activists, who want to see more than ambitious statements and targets for cutting emissions as science demands in the 2020s: they want to see clear delivery plans for realising them. Our favourite quote from the Biden summit came from activist Xiye Bastida, who so beautifully articulated why people are rising up: ‘Because we are striving for joy. Joy for our communities and future generations.’

Phew. There’s absolutely no going back to the high polluting emissions trajectory! Thanks for reading this week’s digest, we hope you found it useful. Last week’s roundup is available here.

Don’t miss this week’s episode of the Outrage + Optimism podcast with President of the Environmental Defense Fund, Fred Krupp. Available wherever you get your podcasts or at globaloptimism.com/podcasts.