Christiana is a Founding Partner of Global Optimism, co-presenter of climate podcast, Outrage + Optimism, and co-author of The Future We Choose: The Stubborn Optimist's Guide to the Climate Crisis. From 2010 to 2016 she was Executive Secretary of the UN Framework Convention on Climate Change, leading the process that secured the landmark Paris Agreement on Climate Change.

Christiana Figueres is a Costa Rican citizen and an internationally recognized leader on climate change. She was Executive Secretary of the United Nations Framework Convention on Climate Change (UNFCCC) from 2010 to 2016.

During her tenure at the UNFCCC, Ms. Figueres brought together national and sub-national governments, corporations and activists, financial institutions and NGOs to jointly deliver the historic Paris Agreement on climate change, in which 195 sovereign nations agreed on a collaborative path forward to limit future global warming to well below 2°C, and strive for 1.5°C, in order to protect the most vulnerable. For this achievement Ms. Figueres has been credited with forging a new brand of collaborative diplomacy and received multiple awards.

Since then Ms. Figueres has continued to accelerate the global response to climate change. Today she is the co-founder of Global Optimism, co-host of the podcast Outrage + Optimism and is the co-author of “The Future We Choose: The Stubborn Optimists' Guide to the Climate Crisis.

Ms. Figueres sits on multiple executive and advisory boards and is a frequent public speaker and media commentator. She is a graduate of Swarthmore College and the London School of Economics. She lives in Costa Rica and has two fantastic daughters. 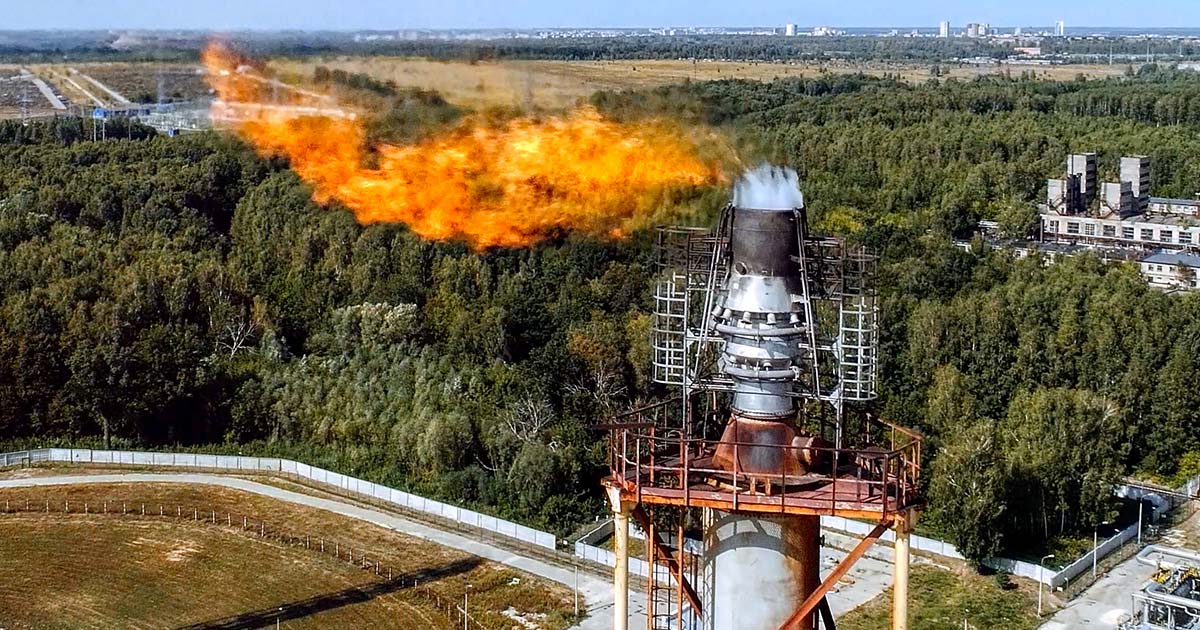 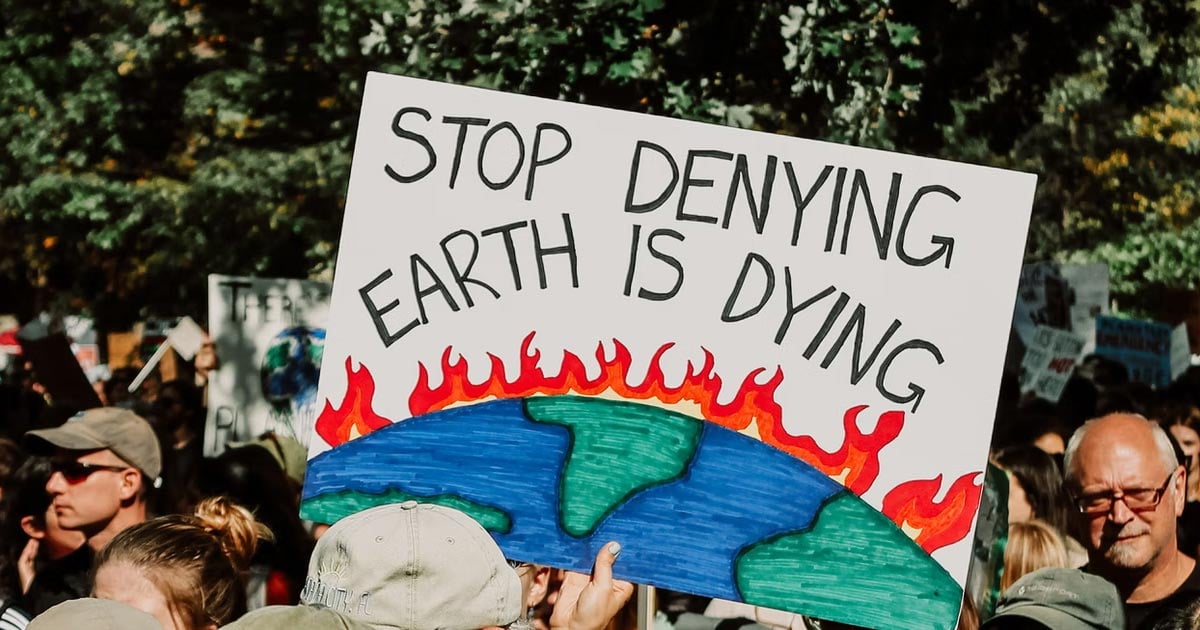 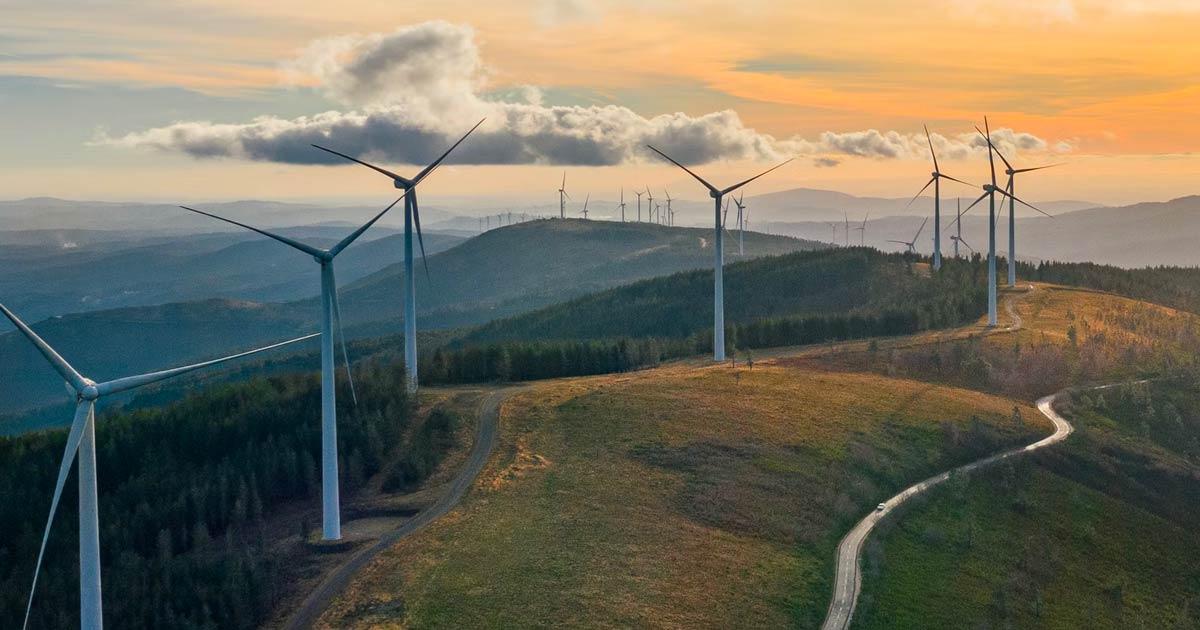 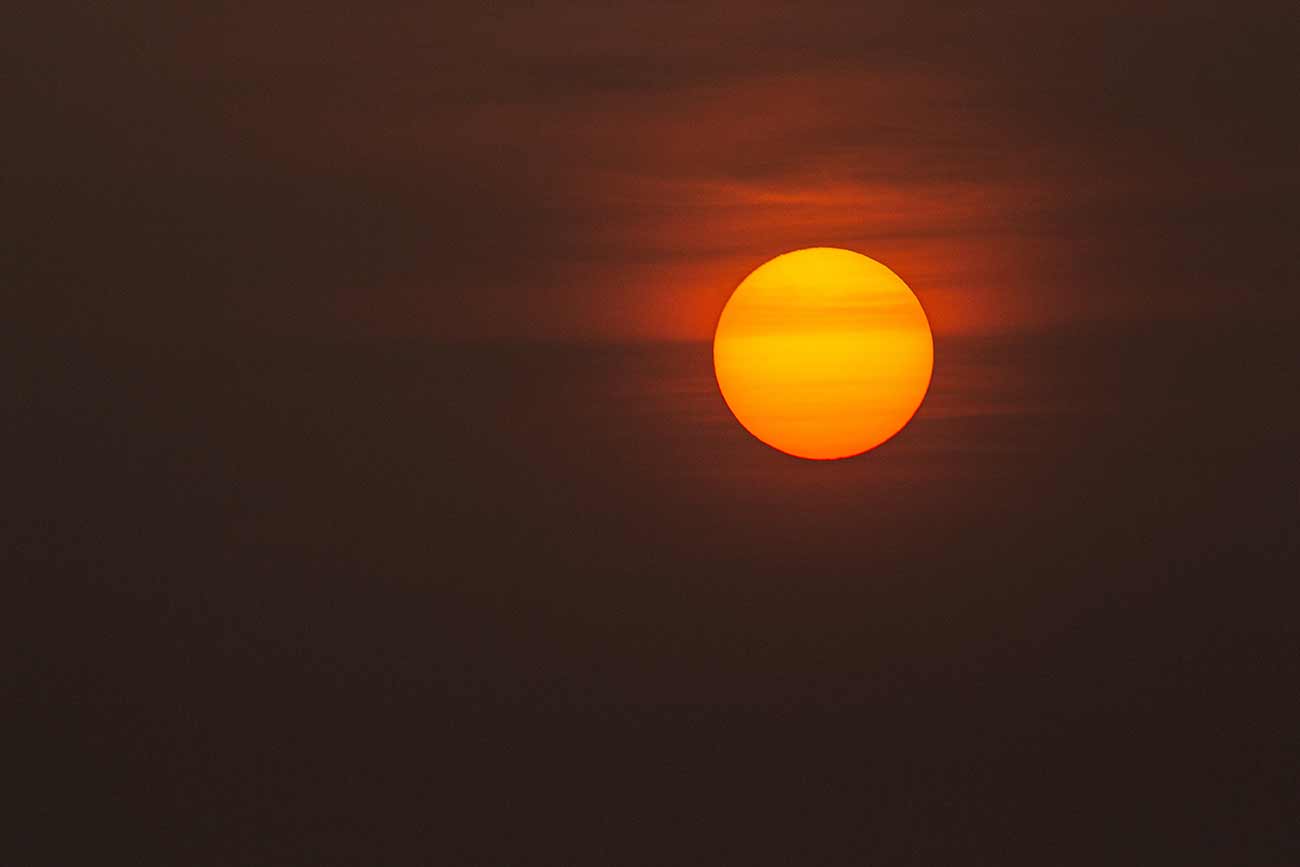